We've reached the top five but disagree on where the Sooners fit in.

Matt: We're almost spot on with our top five except for the fact that you have Oregon ahead of Oklahoma. Defend yourself!

Rich: I still get the feeling fans are putting too much stock into a single performance. While it was one for the ages, Trevor Knight lacked consistency throughout the season. Throw into the mix the only real experience at WR is Sterling Shepard while there is none at RB and we have a perfect storm. Don't get me wrong, Oklahoma has a roster littered with talent but again, it is unproven talent. The strong suit for 2014 will undoubtedly be the defense, especially the front seven.

Marcus Mariota turning down the NFL will pay huge dividends for the Ducks. With 5 starters back on the O-Line and Byron Marshall coming out of the backfield, the game plan may be the run the ball early and often. Like the Sooners, Oregon lacks experience at the receiver position. However, I think their redzone woes come to an end in the upcoming season as they dominate the conference.

The glaring question I see for the Ducks is, will the defensive line continue to be pushed around by more physical teams.

Matt: Defense wins championships! Well at least that's what defensive teams say. I'm gonna trump Oregon's nine returning offensive starters with Oklahoma's nine returning defensive starters. The Sooners will be one of the top pass rushing teams in the country next season and may have one of the top overall defenses in general. Add that to the way they ended the season and I'll put them a spot ahead of the Ducks. 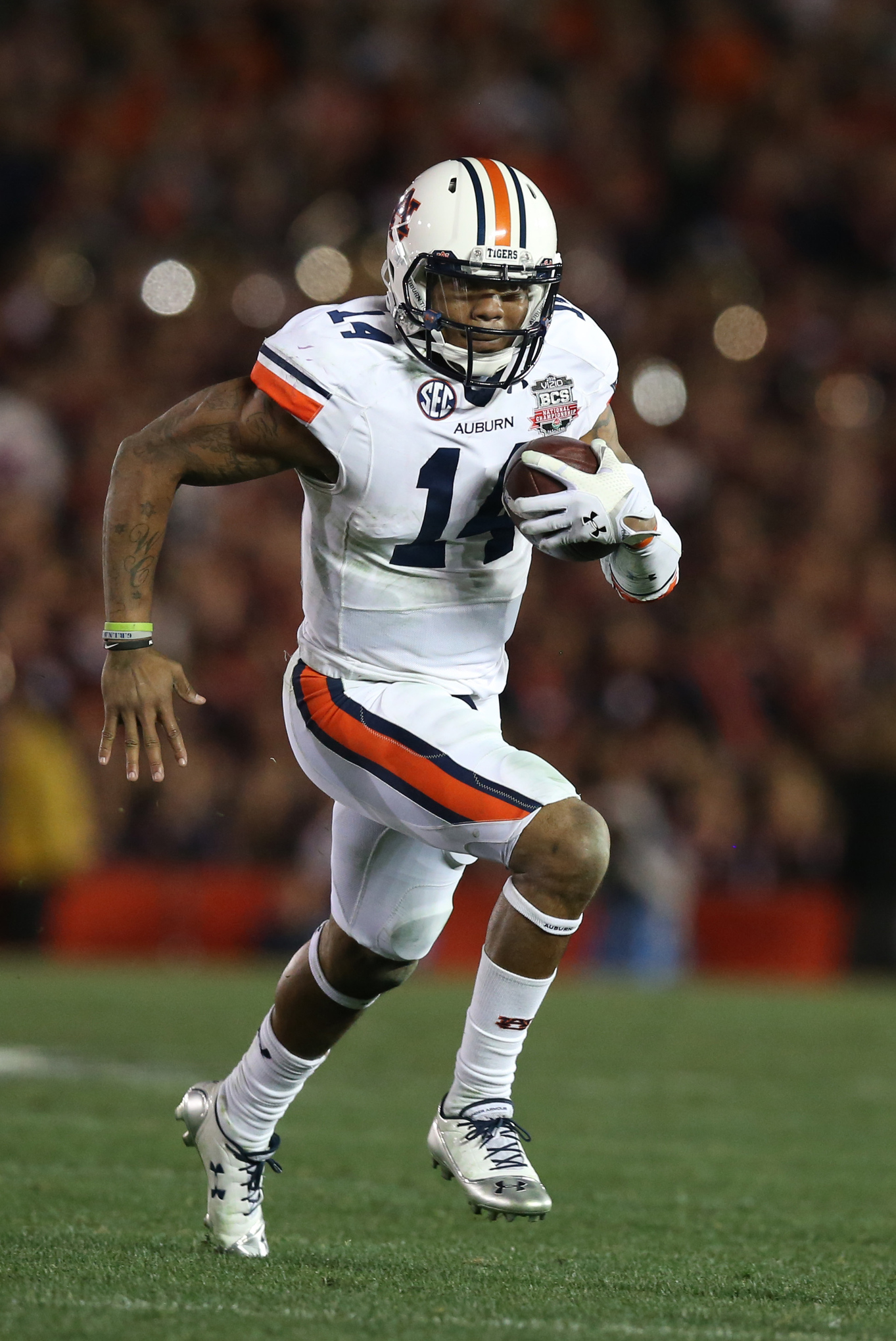 Rich: Yesterday, you were talking Auburn up as the best offense in the nation heading into 2014. What gives the Seminoles a hand up over the Tigers moving forward?

Matt: Honestly I think its really close between the two. You could even make the 1 and 1a in my book and I'd be alright with it. I'm a firm believer that if you're the defending champions then you deserve to remain on top until someone knocks you off.

The Tigers have Nick Marshall returning for his senior season, along with a trio of receivers and all-conference tight end C.J. Uzomah. Add four returning starters on the offensive line and I'm confident that they'll be one of the top offense in the country. They play in the SEC though and therein lies the rub.

The advantage that FSU has over Auburn is that their toughest game will be a road test at Miami on the 15th of November. The Tigers, however, have to play at Georgia and at Alabama in the final three weeks of the season. Talents win championships but favorable schedules get them to championship opportunities.