Buddy Hield teamed with Cam Clark to score half of Oklahoma's points on Saturday.

The 25th ranked Sooners picked up their second conference road win on Saturday with a 66-64 at #12 Baylor. Looking at the statistical breakdown of the game we can see the guys who stood out, the guys who remained steady, and the guys who unfortunately stood back in the game.

These are the guys who excelled above their normal averages and became the catalysts to Oklahoma's success. 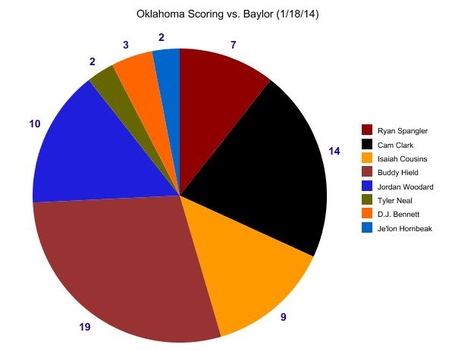 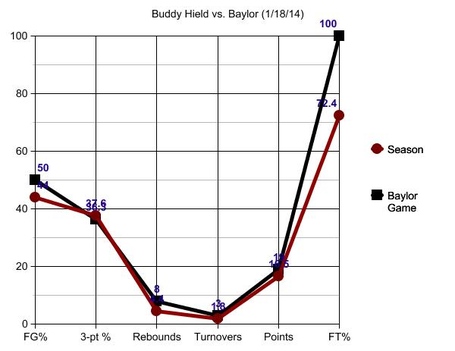 Compared to his season averages it was pretty close to a normal game for Buddy. However, you have to consider that most of what he did on the court against Baylor came in the second half. He was absolutely electric in the final twenty minutes, scoring all of his points and essentially putting the team on his shoulders. 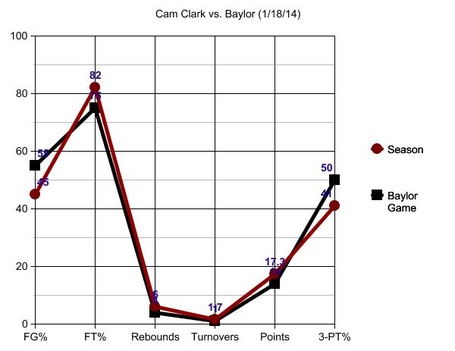 After a tough outing against Kansas State Clark bounced back to team with Buddy Hield in scoring half of Oklahoma's points.

There's not much more to say about these guys other than they did what they were supposed to do, nothing more, nothing less. 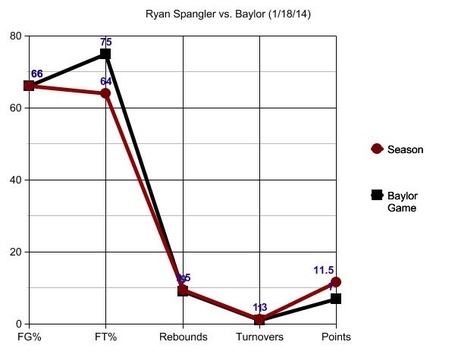 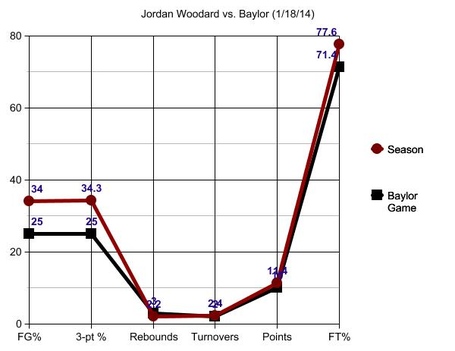 This is the group of guys who needed to do more but for one reason or another didn't. Obviously the shorter this list is, the better. 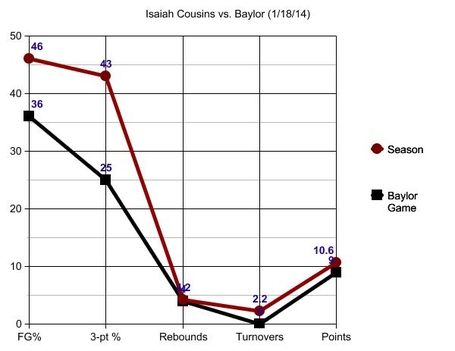 Cousins has been a key to Oklahoma's success this season but Saturday just wasn't his day. Statistically he was below his season averages in every category. 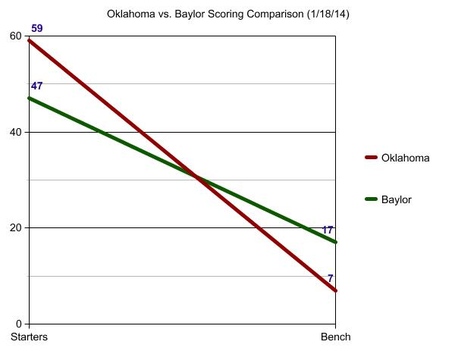 Had it not been for Hield and Clark Oklahoma would have easily lost this game. Had any of the starters fouled out the Sooners would have lost as well. The reason is because the OU bench was as close to non-existent as they could have been. Tyler Neal is enjoying possibly his best season as an Oklahoma basketball player but Saturday was his worst game of the year. He finished with just two points on 1-7 shooting and had two boards. While he certainly isn't the entire bench, he has been a huge key to their success. With a significant lack of production from the bench, Oklahoma is fortunate to have won this game.