Its conference tournament time so bring on the madness! For some Big 12 schools this weekend is about NCAA Tournament seeding. For others its about getting into the dance, and yet for some its about doing the best in the only post season tournament they'll experience. Sizing up the Big Twelve Tournament basically boils down to four categories. 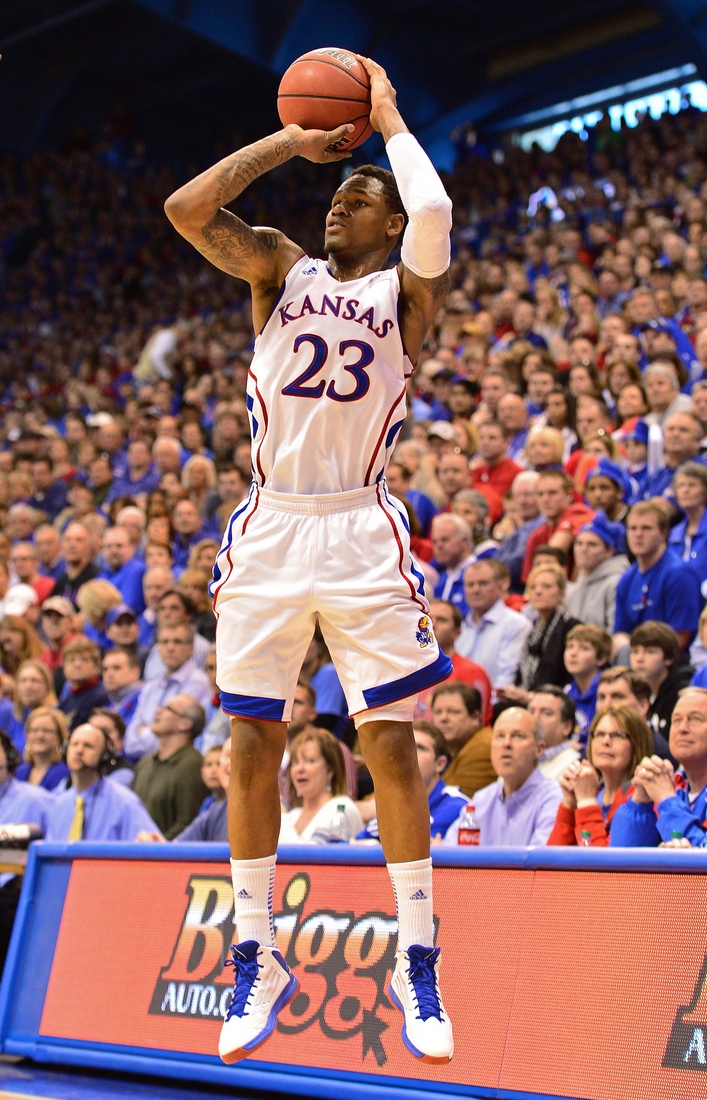 Kansas - The Jayhawks drew the #1 seed despite having to share the regular season crown with Kansas State. Their twenty-six wins this season were the most in the conference as is their #4 national ranking.

Player To Watch: Ben McLemore made his case as the Big 12's top freshman by topping the all other freshmen in the conference with an average of 16.7 points per game.

Why They May Lose: They may still be the kings of the conference but the gap isn't near as wide as it used to be. The Jayhawks lost their final regular season game (and the outright championship) in blowout fashion when they dropped an 81-58 decision at Baylor on Saturday. It was the first loss for KU since they dropped three consecutive games from February 2-9. 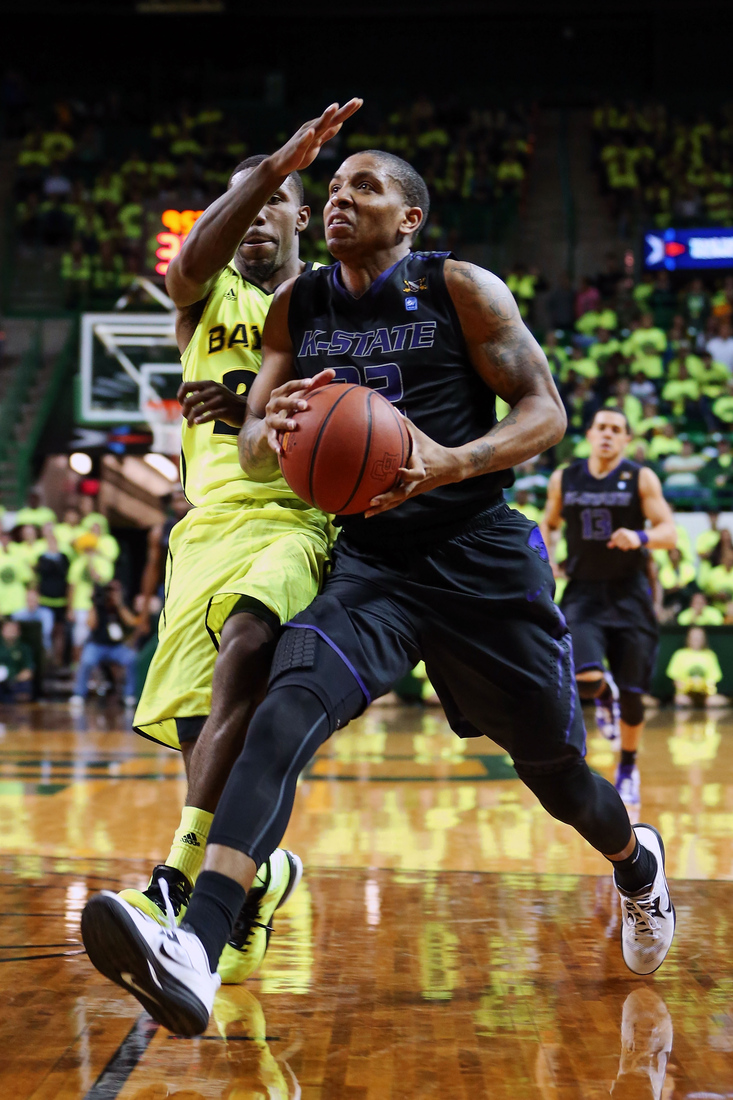 Kansas State - The Big 12 belonged to the Kansas schools this season and the two are expected to battle it out in Saturday's championship game. At 25-6 the Wildcats won the most regular season games in school history. They finished the season by winning seven consecutive games before dropping Saturday's finale at Oklahoma State.

Player To Watch: Rodney McGruder will be making his 99th consecutive start on Thursday evening. He is shooting 43% from the floor this season and leads the Wildcats in scoring with an average of 15.1 points per game.

Why They Can Win It All: By sharing the conference crown with Kansas, the Wildcats picked up their first title since 1977. They ended the regular season by winning ten of their final twelve games. KSU ranks 11th nationally in assists per game with 16.5.

Why They May Lose: As good as the season was for the Wildcats, they were a combined 1-3 against Oklahoma State and Kansas. Both of those schools could very well end up standing in their way on Friday and Saturday. 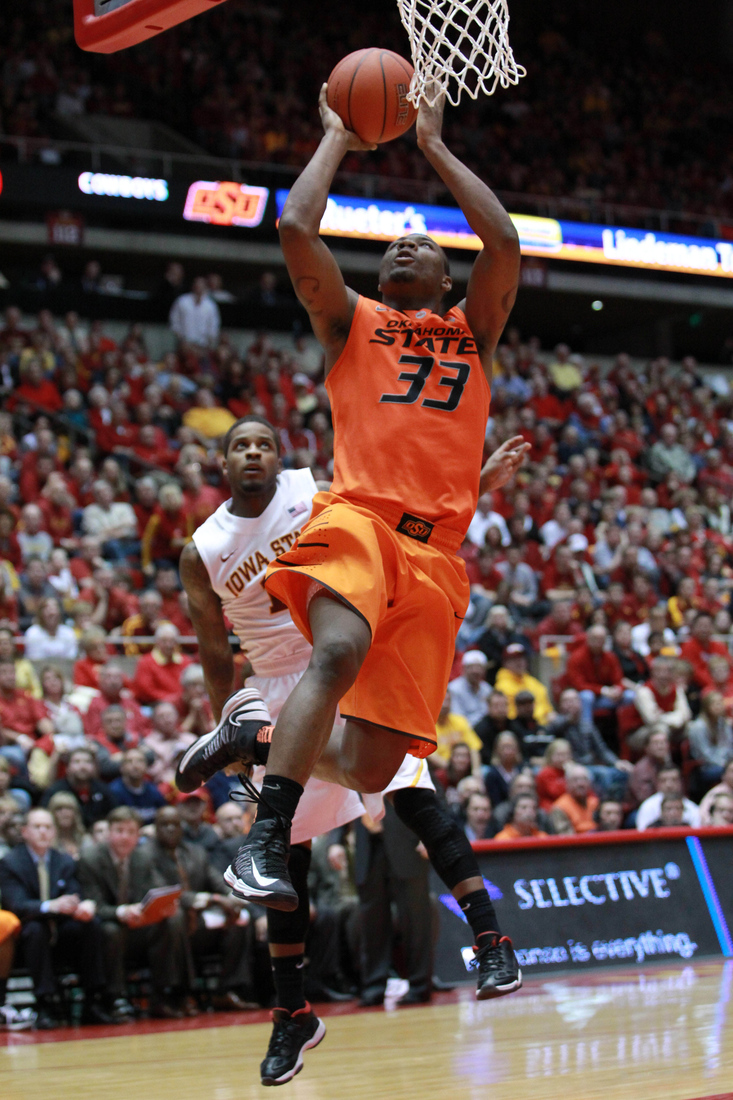 Oklahoma State - You'd be hard pressed to find someone to tell you that they weren't surprised by the Cowboys this season. They won thirteen conference wins for just the third time in school history and their win over Kansas State last Saturday proved they are ready to contend for the conference crown.

Player To Watch: Freshman Marcus Smart joined Kevin Durant and Michael Beasley as just the third player to ever earn Freshman of the Year and Player of the Year conference honors.

Why They Can Win It All: While Oklahoma State has the athletes to score with anyone in the conference, defense has become a priority in Stillwater. The Pokes are holding opponents to an average of just 62.4 points per game this season.

Why They May Lose: A major part of OSU's turnaround this season has been a the result of a youth movement. However, with youth comes inexperience and that has been costly at times for the Cowboys who finished just one loss short of forcing a three-way tie for first place in the Big 12. Five of the seven losses this season have come away from home. 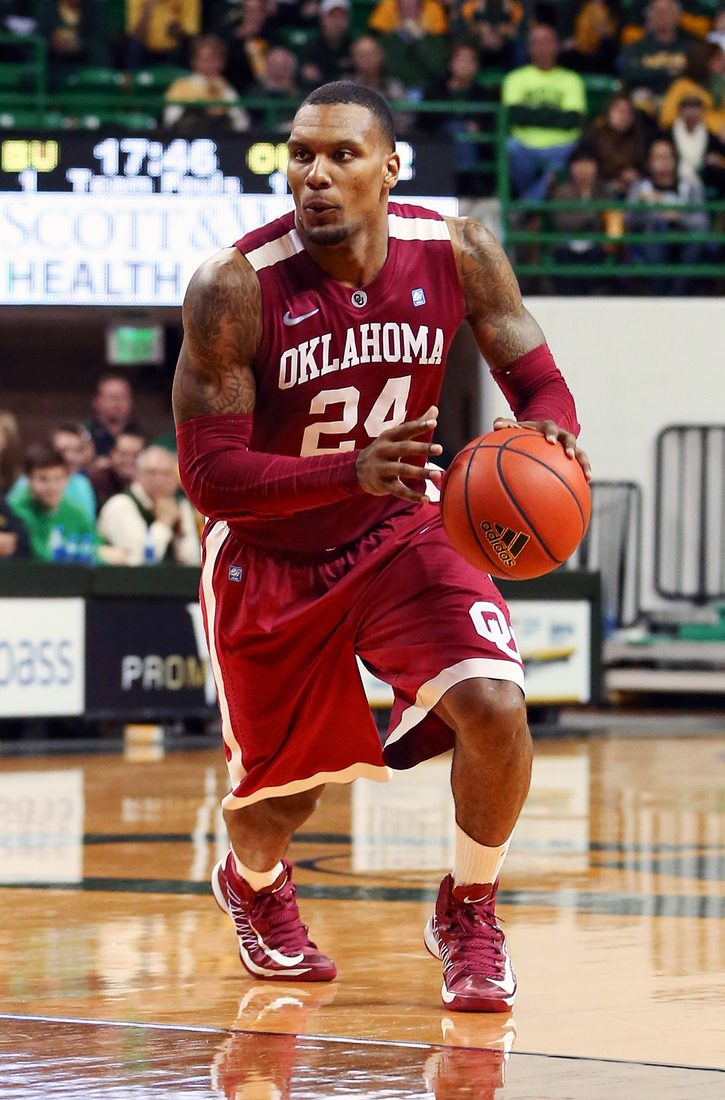 Oklahoma - Lon Kruger's turnaround of the OU basketball program isn't complete yet but it has come a long way. In just his second season at the helm he has the Sooners sitting at 20 wins and just a win over Iowa State away from being a lock for the NCAA Tournament. Should they pull it off, Oklahoma would become the fifth school he has guided to the dance.

Player To Watch: Romero Osby is averaging 15.7 points and 6.9 rebounds per game. He's the first Sooner to earn first-team all conference honors since Blake Griffin in 2008-09.

Why They Can Win It All: The Sooners are quick and athletic which often lands them at the free throw line. They scored an average of 83 points over the last six games of the season and are shooting a team average of 75% from the charity stripe.

Why They May Lose: When Oklahoma is hitting from beyond the arch they are as good as any team in the conference. However, when the outside shots aren't falling they have a tendency to struggle on the offensive end of the floor. 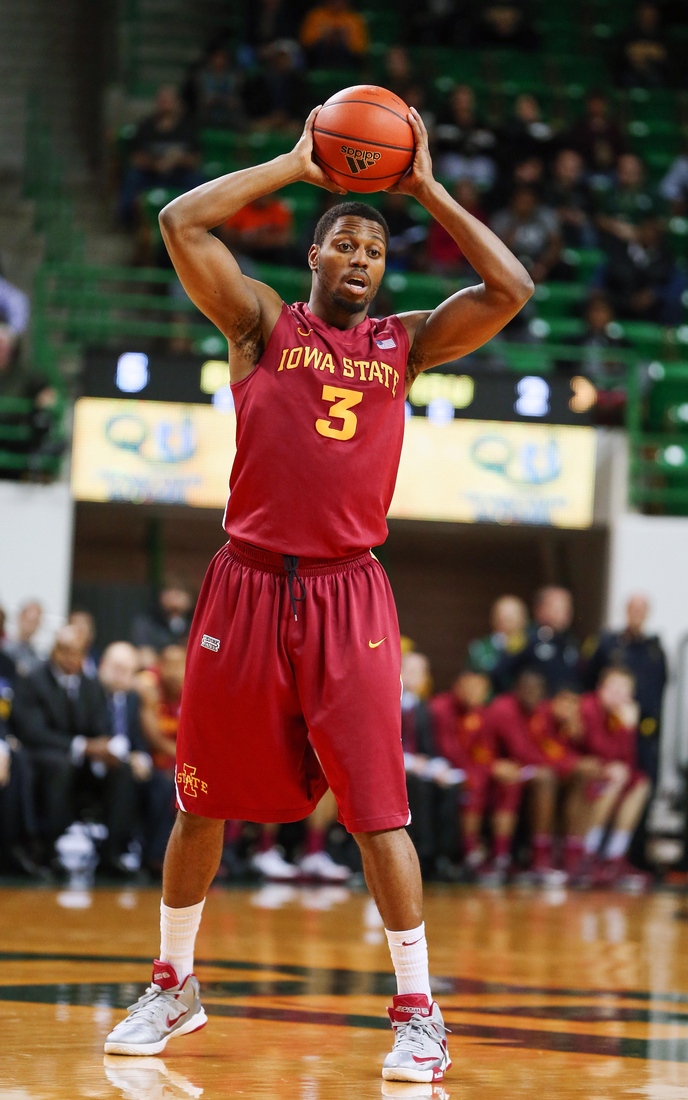 Iowa State - The Cyclones appear to already be a shoe-in for the NCAA Tournament as a result of their 21 regular season wins. They would like to improve their seeding though by making a deep run in the conference tournament.

Player To Watch: Melvin Ejim leads the conference in rebounding (9.3 per game) and in double-doubles (13).

Why They Can Win It All: Iowa State leads the nation in three-point field goals made per game (10). They can score a bunch of points in a hurry and used their sharp shooters to down Kansas State, Oklahoma and Oklahoma State during the regular season.

Why They May Lose: If history repeats itself then the Cyclones may be in trouble. They are 7-15 all-time in the Big 12 Tournament and haven't won a game there since 2005.

Baylor - The Bears are still fighting for their postseason lives. At 18-13 they travel to Kansas City will the opportunity to fight their way into the NCAA Tournament.

Why They Are A Long Shot: Baylor showed that they still have some fight left in them when they closed the regular season with an 81-58 win over Kansas. However, they also closed out the season by dropping five of their last seven games.

Texas - Like Baylor, the Longhorns are fighting for their post season lives. However, barring an unprecedented run to a conference championship, Texas is looking at an NIT birth and building for next season by winning a couple of games in Kansas City.

Player To Watch: Myck Kabongo is averaging 15.8 points, 5.3 rebounds and 5.3 assists per game.

Why They Are A Long Shot: Suspensions and injuries have defined this season for the Longhorns. They ended the regular season by winning three of their final four games but they also dug themselves into an 0-5 conference record before getting their first Big 12 win against Texas Tech on January 26th. Depth and scoring are serious issues for this team.

The Rest Of The Field

West Virginia - The inguinal season for the Mountaineers in the Big 12 has been a year to forget. WVU ended the regular season with a 13-18 overall record and 6-12 in conference play.

Texas Tech - Coaching turmoil put the Red Raiders in a tough spot to start the season. They ended with a 10-19 regular season record and are 239th nationally in shooting percentage at 42%.

Player To Watch: Jaye Crockett leads the team in scoring (11.9) and rebounding (6.8) per game.

TCU - As bad as things have been for the Frogs this season (2-16 in the Big 12) they can boast that their two conference wins came against Kansas and Oklahoma.

Player To Watch: Sophomore Kyan Anderson is averaging 12.1 points and 3.5 rebounds per game.