Kleberg Bank College Classic - A Look At The Field

Oklahoma travels to Corpus Christi to play in the Kleberg Bank College Classic. The Sooners are a perfect 6-0 on the season with series sweeps over Hofstra and Arkansas-Pine Bluff. Matt Oberste has been absolutely on fire for OU, through the first six games of the season. He is batting .455 for the season with a Big 12 best 12 RBI and two home runs. Lefty Dillon Overton has a 2-0 record on the season with a 1.12 ERA in a team high eight innings pitched.

Share All sharing options for: Kleberg Bank College Classic - A Look At The Field

This weekend will mark the the first time Oklahoma has played away from home and the competition may be the best the Sooners have faced in this young season. 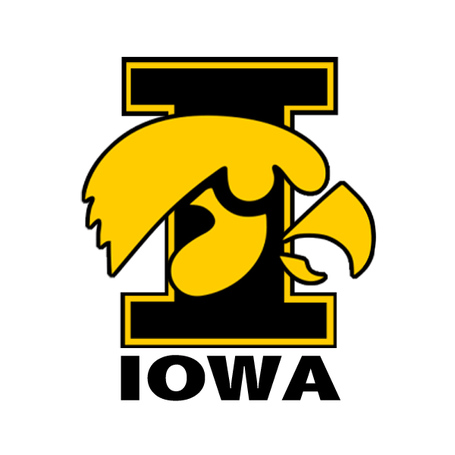 The Iowa Hawkeyes come to Corpus Christi with a 1-2 season record after losing their season opening series at Austin Peay. Iowa won the second game of the season (13-1) but lost the first game (4-2) and the last game (6-1) of the series. Dan Sheppard is batting .364 for the Hawkeyes with 4 RBI. As a team the Hawkeyes are batting .250 with 26 players being struck out.

Matt Dermody is the only pitcher on the staff with a win as of now. Through five innings of work he allowed one run to score, off six hits, and struck out four. Iowa will most likely throw lefty Sasha Kuebel against Oklahoma. He is 0-1 on the season with a 3.60 ERA. In his previous start he went five innings, allowing four runs to score on five hits while also striking out a team high six batters.

The Sooners and the Hawkeyes haven't played each other in baseball in over 38 years. The last time the two schools met resulted in an 8-4 Oklahoma win in 1974.

Texas A&M Corpus Christi, the host school, won their season opening four-game series against Texas-Pan American, three games to one, before dropping a mid-week game to the University of Texas San Anotonio by a final score of 19-4. As a team the Islanders are batting .298 and are led by Brad Porras who is batting .474 on the season. Eric Weiss is batting .353 and has a team-high six RBI.

Trevor Foss is the team's ace. In his only start this season he pitched a complete game shutout in which he struck out 15 batters and surrendered just three hits. A right-handed senior from Wisconsin, Foss is most likely the pitcher that Oklahoma will face on Saturday. He is sure to be the strongest test that Oklahoma has faced from the mound this season.

The last time that the Sooners and Islanders played each other was 2010. Oklahoma won that game 11-2. 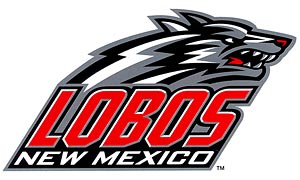 New Mexico started the season ranked in the Top 25 but dropped a competitive season opening series against Oklahoma State three games to one. With a team batting average of .314 the Lobos are making good contact with the ball. Mitch Garver is batting .462 which is tops on the team and (.455 batting average) leads the squad with six RBI.

Right-hander Sam Wolff recorded the Lobos only win of the series against Oklahoma State. He threw 5.2 innings against the Cowboys, striking out five batters and allowing just one run to score off three hits to record a team best 1.59 ERA. He is scheduled to throw against Oklahoma on Sunday morning.

The Sooners are 14-1 all-time against New Mexico and have played them in each of the last three seasons. Last year the two met in Albuquerque with Oklahoma getting the sweep thanks to a 4-0 win in the third game of the series.