Share All sharing options for: Looking Inside The Crystal Ball And Predicting The Big XII's Bowl Outcomes

The bowl season officially gets started for the Big Twelve on Saturday when Kansas State takes on Michigan in the Buffalo Wild Wings Bowl. From there the conference will participate in six bowl games over the next seven days. However, we should probably brace ourselves for some pretty horrid results as its likely the conference will produce yet another year with a sub .500 bowl record.

The crystal ball predictions have been a staple here at CCM for several years now but this year we're adding to it by giving you double the predictions as Rich joins the fun. Here it goes! 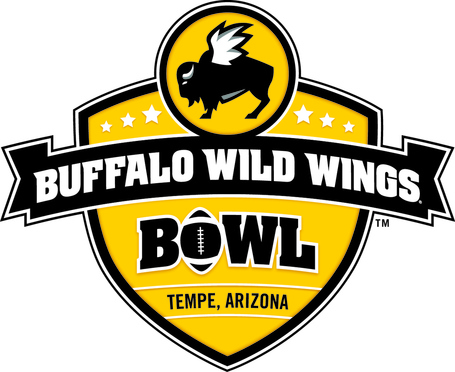 The Wildcats caught a huge break this week with the announcement that Michigan quarterback Devin Gardner wouldn't be available due to a foot injury. Sometimes a break is exactly what you need and I believe this gives the Wildcats the slight edge that they need in this game. Look for Michigan to jump to an early lead but some costly mistakes will doom them late as Kansas State pulls off a second half comeback.

The Wolverines will take a leap backwards without starting QB Devin Gardner. In his place, Shane Morris shoulders a heavy burden as the coaching staff slims up the playbook. Combine that with an offensive line that rarely showed up along with a young running back and we have the perfect storm. Ultimately, due to the pass rush, Kansas St. forces their opponent to become one dimensional as they ride defense and special teams to victory. 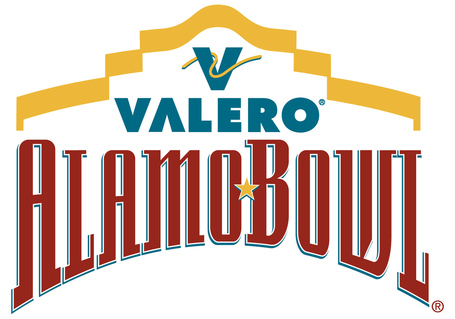 The Longhorns have made strides this season after knocking off Oklahoma in a heated rivalry. With the ability to control the clock through the heavy running game, UT makes it a game for the first 30 minutes of play. However, in the second half, the Oregon Ducks speed and talent takes over.

The emotional surge of this being Mack Brown's final game at Texas will last for about a quarter. Then the reality of Oregon having an advantage on both sides of the ball will pop up. Look for the Ducks to dominate the second and third quarters before a ho-hum fourth quarter closes out the game. 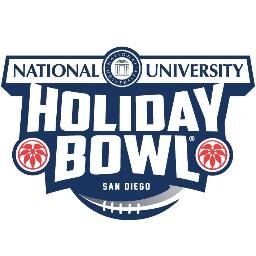 Unfortunately Texas Tech's late season slide will run over into their bowl game as they got paired up in a complete mismatch of a game against the Sun Devils. I expect Arizona State to lead this game from wire-to-wire with the Red Raiders making it close in the middle two quarters.

After an unexpected start, the Red Raiders faced an unforeseen slide losing the final five games of the season. Needless to say, this was a team exposed as the quarterback and quarterbacks coach bolted for other programs. Although Tech comes out with an early lead, they lack the power to dominate the Sun Devils. In the final three quarters, ASU takes over to win this one. 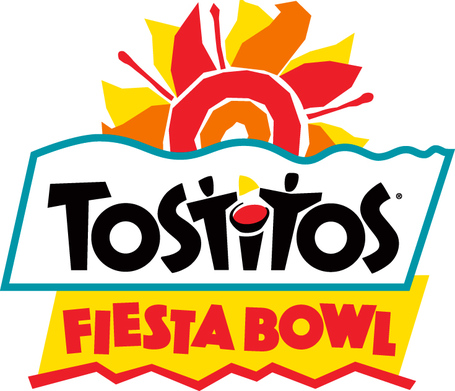 Tevin Reese is coming back for the bowl game to surround Bryce Petty with some talent for the Bears. Although UCF is better than some give them credit for, Baylor's offense is too much too handle. With big yardage plays that take little time off the clock, the Bears run away with this one.

This is a tough spot for Baylor because if they win its just Central Florida but if they lose its an epic fail that reflects poorly on the entire conference. Fortunately losing shouldn't be an option for the Bears as they have way too many offensive weapons to use against the Knights and a pretty good defense as well. Baylor wins this game by a comfortable margin. 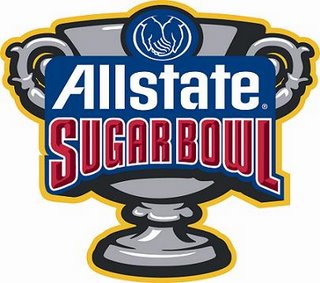 The blatant homer in me says that Oklahoma never loses but the realist in me says a completely different story. This is a monumental task for the Sooners to take on and I'm not at all convinced that they have the manpower necessary to overcome the challenge. Unfortunately I see the tide dominating from start to finish.

The Sooners possess the components of football that have given Bama problems. Trevor Knight exploits the weakness while the defensive secondary causes AJ McCarron to struggle. Regardless the Crimson Tide have proven you need more that a few wrinkles to take them down. 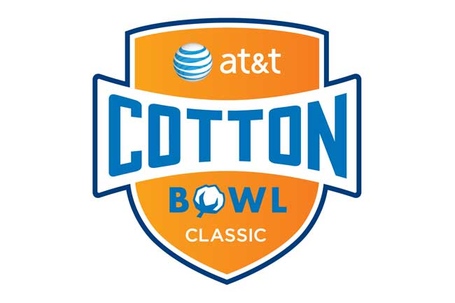 There are few pass rushes that rival that of the Tigers. Yet, the Cowboys have had a stellar year defensively as well. In a stalemate, it comes down to who is going to have a better day...Dorial Green-Beckham or Justin Gilbert. Undoubtedly turnovers play a role in this game as Mizzou wins a close one.

The Big XII needs this game because it will be the best bowl win for the conference. Oklahoma State and Missouri are pretty evenly matched but I give the Cowboys a slight offensive advantage. Look for a late score by O-State to put this game away.