With two weeks to go before the regular season draws to a close, four Big Twelve schools are eliminated from post season competition

Share All sharing options for: Big Twelve Bowl Possibilities | Holidays Could Be A Post-Season Bust For The Conference

As the 2013 college football season draws to a close the Big Twelve could be looking at a post-season every bit as disappointing as the pre/non-conference portion of the season was. The conference will most likely lack any significant match-ups or marquee victories.

West Virginia, TCU, Iowa State and Kansas have all been eliminated from post-season play which leaves the Big Twelve with just six teams to fill seven bowl slots. The bowl that will most likely miss out on a Big Twelve representative is the Pinstripe Bowl which takes the #7 team from the Big Twelve and puts them against the American Athletic Conference's number four team.

As far as the rest of the conference goes, there are multiple possibilities with the following being the most likely based off current standings. 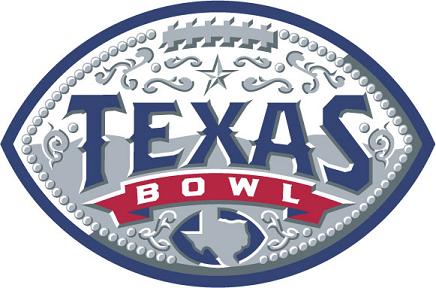 A season that started with so much potential for the Red Raiders will most likely end in Houston with a match-up against the Iowa Hawkeyes that will be nationally televised on ESPN. The main draw here will be Tech's top ranked passing offense against Iowa's thirteenth ranked scoring defense. 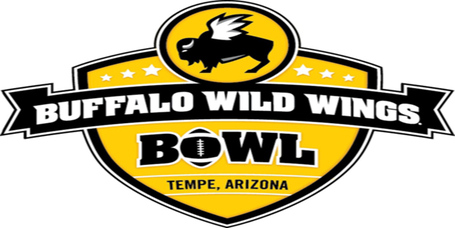 Ah, a trip to Tempe, Az for the Sooners. They last time they played in this bowl it was called the Insight Bowl and Blake Bell was the MVP. Minnesota's passing attack currently ranks 116th in the nation while the Sooners are third in the Big Twelve against the pass.

This could be one of the marquee match-upsfor the Big Twelve, which will be just fine for the Longhorns. They'll have their hands full with a Sun Devil offense that ranks 11th nationally in points scored but at least the game will be played deep in the heart of Texas. 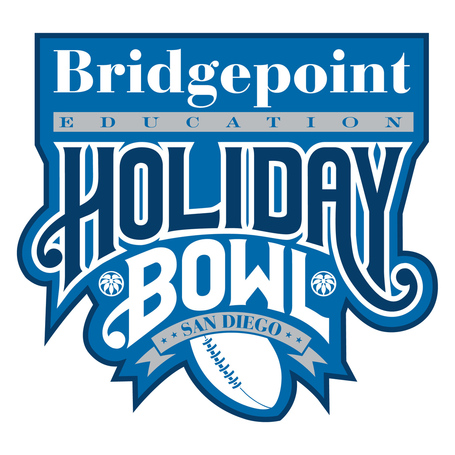 A rematch of last year's Fiesta Bowl is what the fine folks of San Diego will get to enjoy. It could also be much more lopsided that the 35-17 loss the Wildcats experienced in the desert last January.

If the Pokes win the Big Twelve (Let's face it, its most likely going to happen) their prize is going to be a no win situation against Fresno State in the Fiesta Bowl. If they beat the Bulldogs then its not a big deal because its Fresno State. However, an upset win by Fresno is the only way this game gains the national spotlight. 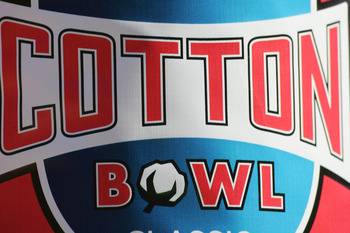 This will be the marquee match-up for the Big Twelve as the upstart Bears take on the Tigers who are returning to prominence.

While there's not a whole lot set in stone for the Big Twelve, as far as bowl births go, the picture is becoming more and more clear. Bedlam could play a big role in the race for the conference crown as will the Texas/Baylor game. Different outcomes to those contests could switch out representatives to five of the six bowls for the Big Twelve.