The Baylor Bears kick off a string of nine bowl games in nine days, featuring Big 12 schools, when they play the UCLA Bruins tonight in the Holiday Bowl. Its time once again to look into our magical crystal ball and predict the fate of the nine conference schools that are going bowling this year.

Share All sharing options for: Looking Into The Crystal Ball And Predicting The Big 12's Bowl Games

I understand that with my current record in predicting bowl games that there may be some reason to be skeptical. However, I would like to remind you that I went 7-1 last year in picking the bowl winners of games that featured a Big 12 team. Reality tells me that I probably won't top that this year but I gotta try. So, here we go! 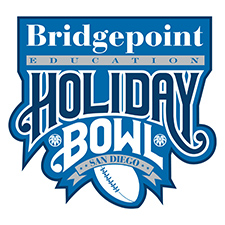 How It Will Happen: This game won't feature a whole lot of defense, but when it does it will be the Bruins who are making the stops. Look for Baylor to come out early and establish the lead and then for UCLA to take control of the game in the second and third quarters, only to have to hang on while the Bears mount a late comeback attempt. 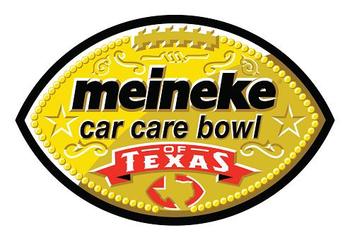 How It Will Happen: The Red Raiders should be able to overwhelm the Gophers on both sides of the ball. I would expect Tech quarterback Seth Doege to have a field day with over 350 yards through the air and the Red Raider defense to completely frustrate Minnesota.

Its a bit ironic that West Virginia leaves for the Big 12 only to end up playing an old Big East Rival in their bowl game (See Texas A&M/OU). There will be way too much Mountaineer offense in this game for the Orange to overcome. They'll try though, by closing out the first half strong and then making some noise in the fourth quarter but it'll be too little, too late by then. 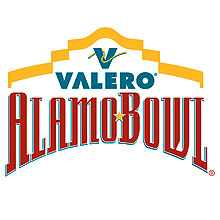 How It Will Happen: If you actually do remember the Alamo...or at least the story of it...then you know it was a heartbreaking battle that Texas ultimately lost. You can pretty much look for this game to go along the same path as the Longhorns will keep it extremely close, only to lose on a missed field goal attempt at then end. 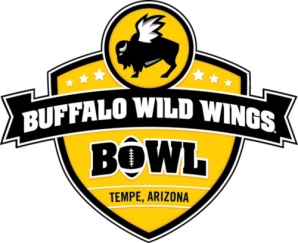 How It Will Happen: Sparty will control this game by controlling the line of scrimmage and pounding it out on the ground. Look for it to be a frustrating day for the TCU offense and for Michigan State to take advantage of a few Horned Frog turnovers. 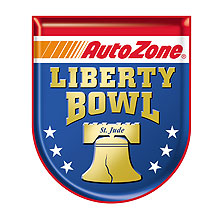 How It Will Happen: These two teams played a fairly tight game in early September and then pretty much went in opposite directions for the remainder of the season. Injuries on the ISU defense will be the key to this game as Tulsa will find success on the ground and then take advantage of a few Cyclone offensive miscues. 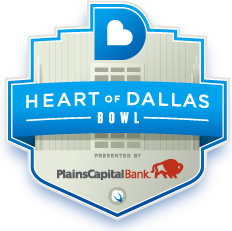 How It Will Happen: This game is going to get ugly pretty quickly as I expect the Cowboys to gain full control in the second quarter and then semi coast the rest of the way. A balanced attack with running back Joseph Randle and receiver Josh Stewart will be too much for an over-matched Boilermaker defense.

How It Will Happen: Its speed vs. power in this game, and while I think that the Wildcats will do a spectacular job at controlling the clock with their ground and pound offense, the Ducks will be able to respond fairly quickly and will ultimately pull ahead for good in the fourth quarter. 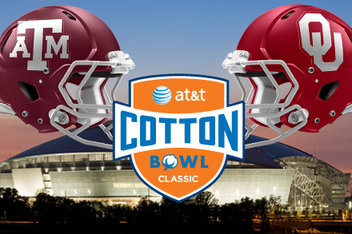 How It Will Happen: Of course I've got to pick Oklahoma to win. Didn't you pay attention to the name of the website? Everything will go wrong for the Sooners in the first quarter of this game but OU will eventually be able to balance it out and overcome an early double digit deficit to pull off Landry Jones' fourth consecutive bowl will. After riding his arm to yet another record breaking performance (I'm predicting a 350+ yards passing game for Jones) the Sooners will say goodbye to one of the most under appreciated quarterbacks in the history of the football program.

Well, that's it for me and my prognosticating of games. How about you? How do you see it shaking out for the conference. Be sure to sound off about it in the comments section below.