Share All sharing options for: Sooners Drop The Ball On Getting Brandon Beaver To Norman This Weekend 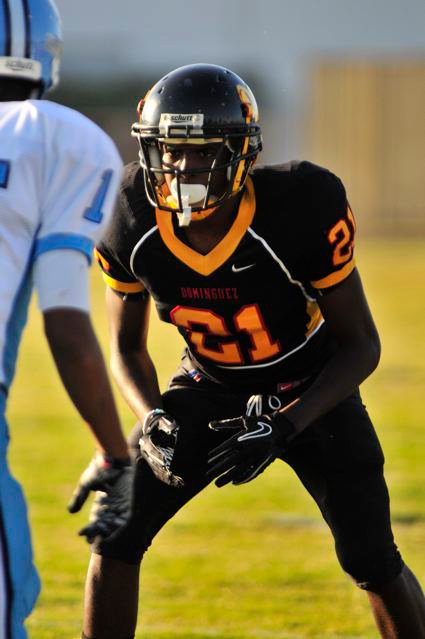 Compton, California cornerback Brandon Beaver is going to make an announcement on his college choice in less than two weeks on National Signing Day. His top choices as of right now are Utah, Washington, Nebraska, Oklahoma, and Arizona but not necessarily in that particular order. Having already taken visits to see the Utes, Huskers and Huskies his next stop was to be in Norman this weekend. However, one minor little detail got in the way and prevented him from coming. The Sooners forgot to buy him a plane ticket!

You see, what ha-ha-happened was...Brent Venables was the lead recruiter on Beaver and when he left for Clemson the Sooners let a 4-star prospect slip through the cracks. According to Beaver (and the guys at ESPN's SoonerNation) he was never sent a weekend itinerary or even a plane ticket. That's certainly not something that's gonna build a lot of confidence among the fan base!

Mike Stoops is trying to salvage the situation but the clock is ticking. Next weekend is the final weekend before signing day but Beaver is already booked to be at Arizona. Despite the mess up, Beaver still likes Oklahoma and will try to get a mid-week visit arranged even though its not ideal.

Mike Stoops called Beaver on Friday night to try smooth the situation over but here's a kid who is already leaning heavily towards Washington and now the Sooners have shown him that, at least in his situation, things aren't running as smoothly without Venables.