Update: It has been confirmed that the injury is to Habern's right arm. Still waiting to hear if it is a hairline fracture or a complete break but either way he won't be snapping for a while.

Its a good thing the Sooners actually won against Missouri because I can only imagine what kind of things that would be said had they actually lost. Now, on to some truly disappointing news. Reports are coming out that center Ben Habern has suffered a broken radius bone. One report says that surgery is pending on Monday. 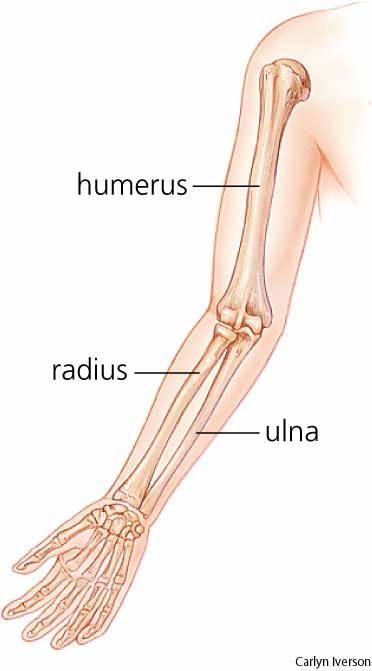 This puts Gabe Ikard as the center for the foreseeable future. The good news is that Jarvis Jones is back and will be a full-time starter again. Possibly even better news is that they have Ball State next week to get some things worked out before playing Texas.