Share All sharing options for: Oklahoma's Player Ratings From NCAA 12 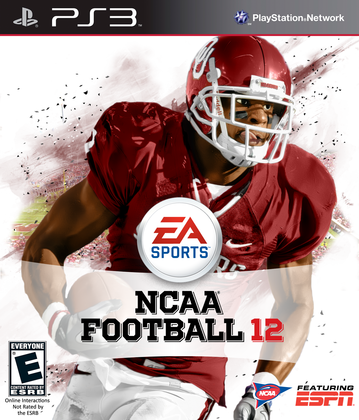 The long summer waiting for football is going to get a little shorter with the release of everyone's favorite football game next week, NCAA Football 12.

A lot of information has came out about the game so far with only a week to go, but what everyone wants to know are, what are the player ratings?

This video on YouTube gave the rankings for all of the Big 12 teams and instead of making you watch the video, I went through and got all of the player ratings below.

Overall I don't think the ratings are too far off from what we will actually put on the field and after a few tuning releases by EA sports, the positions and other inaccuracies should be fixed.

I know I will be picking this game up at midnight like I always do, what about you guys?