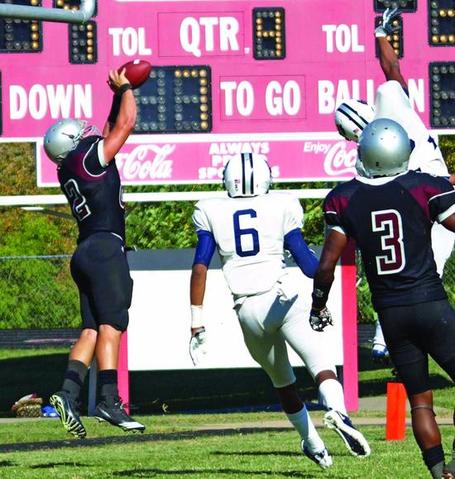 UPDATE: You can see some highlights here.

Green had previously given a verbal commitment to Connecticut last month but that changed after his conversation with Kittle on Wednesday. In addition to OU and UCONN he also had offers from Kansas State, Memphis and Northern Illinois. Welcome to the Sooner Nation Brannon!