Share All sharing options for: OU's Aaron Colvin to wear #12 against Jayhawks

I think there was an argument to be made that after Jamell Fleming's game last week against Texas, that the Sooners CB would have been the likely choice but safety Aaron Colvin gets the honor this week.  That's not to say he's isn't a worthy choice, he made several big plays and even several more that won't go down in the box score but lead to big plays for the defense.

So, a deserving player who I'm quite sure will continue the tradition of honoring their teammate by their stellar play. 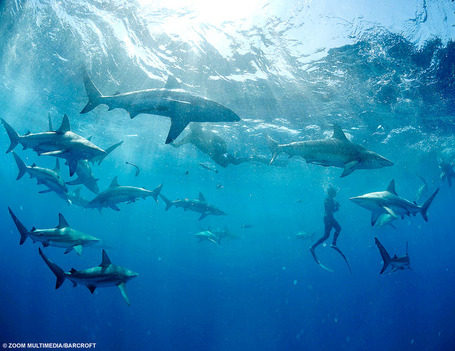