Share All sharing options for: OU Football - What's in your swag bag?

So I think most of us are aware of the complete sham that the NCAA perpetrates on a daily basis, perfectly evidenced by the "swag" rewarded to players whose team doesn't go 5-7 and actually get to go to a bowl game.  So I thought it would be interesting to see what the OU players will be bringing back with them from the Fiesta Bowl.  You can go here to check out what the rest of the bowls are handing out, but we'll go over what the OU players can expect to receive courtesy of the 2010 Who Gives a S*#@ Fiesta Bowl.

First up, an electronics gift suite. 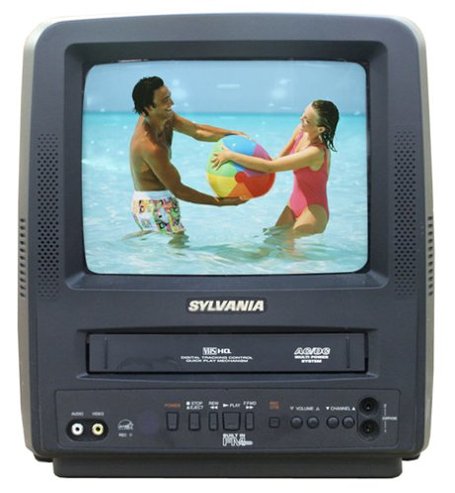 I'm pretty sure this sweet TV/VCR combo won't be on the list of available items, so you're out of luck Sooners!  How this actually works (or at least my understanding of it anyway) is each player is given an order form and allowed to select an item or items up to a predetermined amount that cannot exceed the NCAA limit of $500 per person.  So you see what I mean about the hypocrites NCAA now? Thanks a lot you bunch of Debbie Downers!  Seriously though, up to $500 worth of what I assume to be high end electronics?  That doesn't suck.

Check out the rest after the jump. 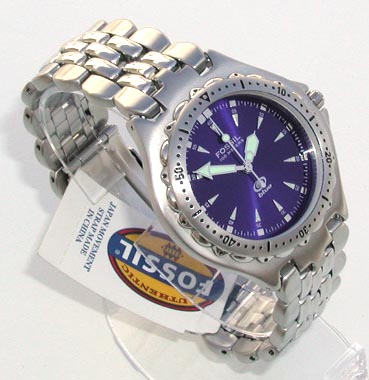 Now if there are any of you out there who watch that high quality television program 'Jersey Shore', you'll be very familiar with how big a deal it is to get a Fossil watch.  For those of you who hate good tv (kidding), I'll spare you the details and simply say I'm pretty sure a lot of football player's girlfriends just got their Christmas gifts.

Now under sunglasses/apparel it just says "cap", so I'm going to take a little artistic license with this one and assume the OU players will be receiving; 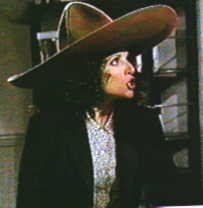 The Urban Sombrero!  Oh, if only they were this lucky!

Last but not least in this showcase showdown, they will be receiving something called an Ogio Cooper backpack.  Now I've never heard of this, but I'm sure I'm just out of touch with what the cool kids are down with (do they still say that?) these days. 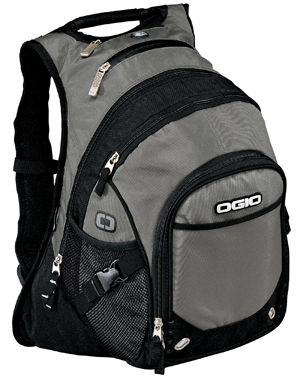 Although now that I think about, I guess you might need one of these if you're say Bob Stoops and you need something to carry around your seven Big 12 championship rings huh?

So I think it's pretty simple, the electronics gift suite is hands down the coolest thing on here right?  I mean assuming it's not a $50 limit and you can only get one of those cheap i-Pod ripoffs or a Gameboy.

Hopefully a Fiesta Bowl trophy and the end of a BCS bowl game losing streak will be coming home with our Sooners along with all these cool gifts!