My losing streak in picking bow game winners is currently at three games. So, with that said, take everything I say in this post with a grain of salt. Air Force and Georgia Tech ended the football season in exact opposite fashion. The Falcons finished 2010 with a three-game winning streak while the Yellow Jackets ended with losing four of their last five games.

That said, I like the Yellow Jackets to win tonight even though all logic may say otherwise. I just like Georgia Tech's triple option attack better than the Air Force version, especially if the Falcons don't have fullback Jared Tew. I'm calling it a close one but with the Yellow Jackets coming out on top. 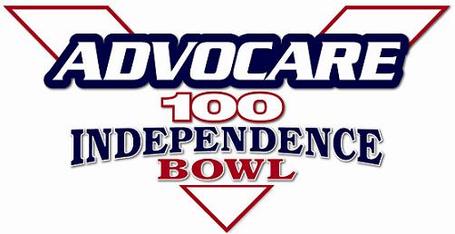