Wow! I gotta say that I'm kinda embarrassed by that title. Well I guess it is what it is and here we have another non-fantastic bowl game on television tonight. However, as a huge fan of college football I say let's embrace it and make the most of it. So far this bowl season I'm 2-1 in picking game winners and looking for 3-1. However, I must admit that I'll be paying more attention to Oklahoma's basketball game against Eastern Nobody State tonight more than I will this bowl game. That doesn't mean I don't have a prediction or that I won't be checking in if there's any interest in discussing Louisville and Southern Mississippi. I do expect this to be a pretty decent game, just wish we could come up with another title. 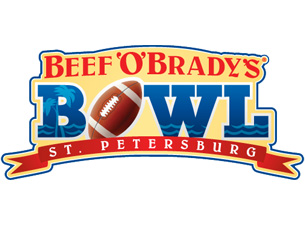