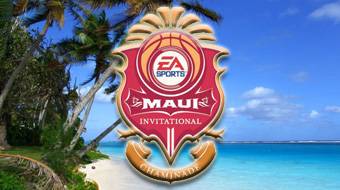 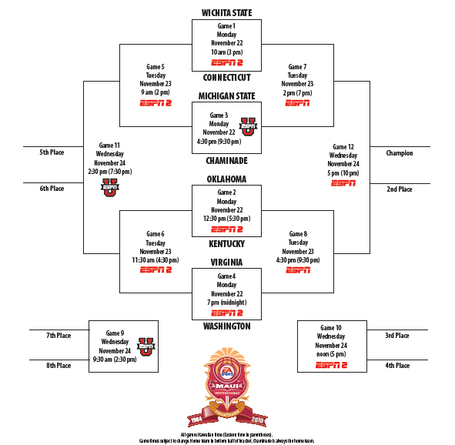 The 2010-11 basketball season gets real for Oklahoma this afternoon as they face one of their stiffest opponents of the year in the Kentucky Wildcats. The Wildcats are 2-0 on the season with an 88-65 home win over East Tennessee State and a 79-48 win at Portland on Friday.

Like the Sooners, Kentucky is very young but they're also very talented. Point guard Brandon Knight is averaging a team-high 19.0 points per game along with 3.5 rebounds and 3.0 assists. He's also shooting 6-of-12 from 3-point range. Forward Terrence Jones is averaging 18.5 points and 8.5 boards per game and guard Doron Lamb is scoring 16.5 points (.733 field goal shooting) and grabbing 4.0 rebounds per game coming off the bench. All three are freshman and obviously major contributers. Junior guards Darius Miller (11.5 points) and DeAndre Liggins (10.0) also average double figures in scoring with Miller adding 8.0 rebounds and Liggins dishing out a team-high 4.0 assists per game.