Anatomy of a Collapse: OU Basketball

Share All sharing options for: Anatomy of a Collapse: OU Basketball 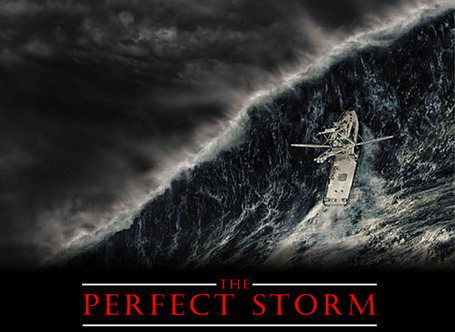 The "perfect storm" has been brewing around the OU basketball team for the past couple of weeks and it was patently obvious to anyone watching the game in Columbia, Missouri tonight.

It all started with Blake Griffin playing hard as usual, bolting along the baseline in Austin, when he got whacked on the the nose (inadvertently) by Dogus Balbay. You can see it in this video, right at the beginning. I don't think it was Dexter Pittman as he didn't even really make contact with Blake's head.

What can you do? It was a bad break, and Oklahoma has plenty of other guys who can step it up. Except the Sooners did the opposite of what they needed to in order to replace their fallen star. They needed to pull together, but they came unglued. They actually battled back against Texas, made a game of it and showed a lot of heart.

Without Griffin, they played against Kansas and opened up the game strong. But they let Kansas go on an extended 50-18 run in the middle 20 minutes of the game to dig themselves into a hole too large to get out of. Our guys showed some resolve in these games, battling back from huge deficits. However, this is also when we started to play sloppy. Players that should be team leaders began vanishing, almost non-existent in the stat line.

Then the off-the-court issues began. Juan Pattillo was suspended for the Texas Tech game for missing classes. Willie Warren was the subject of some rumors. He wound up playing - but only for 12 minutes as Capel made him ride the bench for the entire second half. One has to wonder if Warren and Capel are feuding a bit. All of this was happening at the same time a slew of articles came out about how Willie's draft stock was rising and he should enter the draft because he would be a lottery pick.

Blake came back against Texas Tech. He played very well, but as Blake elevated his game, it seemed like everyone else relaxed. The play got sloppier and Tech was in the game much longer than it should have been.

All of this was prologue to the Missouri game tonight. This was billed as a preview of how legit each team was. Missouri was taking on arguably the best team in the conference, who was now at full strength. No asterisk could be applied to a win.

And the play of the Sooners continued to deteriorate. They had absolutely no chemistry. Guys seemed lazy. They were merely going through the motions. Let's put some numbers to the miserable performance:

"It was big. You saw it," he said. "At one point they just stopped playing and no one called time out."

And now the Sooners have absolutely no momentum. They have lost 3 of their last 4, and struggled in the other game. The offense has absolutely no flow whatsoever. Guys seem lazy - they have adopted the "we're in the tournament, so why try?" attitude. The passes have been sloppy. Guys are used to getting certain calls and certain bounces and they don't know what to do now that it isn't happening. And our perimeter defense is getting chewed up by everyone. We have surrendered wide open looks to just about everyone we've played recently.

This team obviously has talent. I would argue they are one of the most talented teams in the country. But the current 1-3 Sooner basketball team is lacking that intangible quality that made the 25-1 Sooner basketball team so great. The early season team battled through adversity. They willed themselves to victory. They tried on every possession. The perfect storm has taken it's toll in Norman. This team needs to find a way to pull together and get their team chemistry back before the ship sinks.

Impacts on our Big 12 tourney picture and March Madness will come sometime later tomorrow. For now, if you want to blame someone, blame our team. If you want someone else to blame, blame this guy: 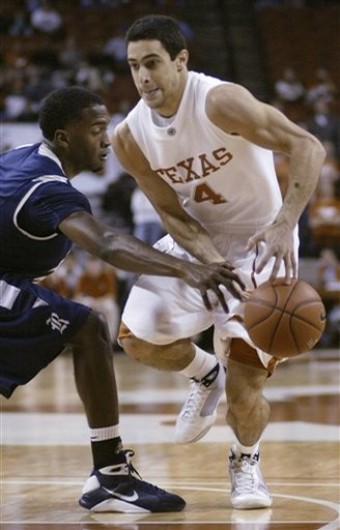