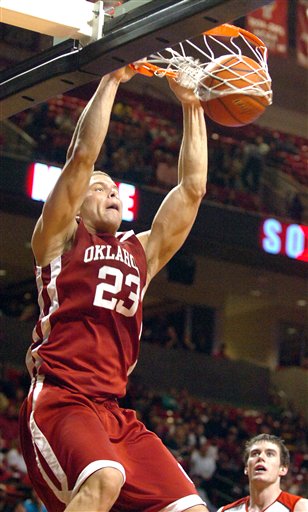 Guess what...it is officially March Madness. Two conference tournaments start up today in smaller conferences but the big boys still play through Sunday. With that said, time for the second to last rankings for the season.

So there are the rankings for the last week of the regular season.