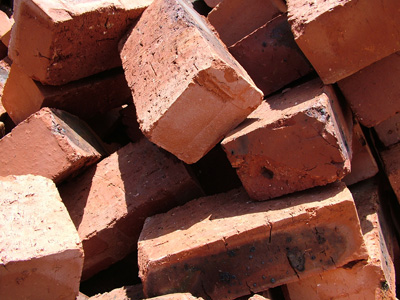 Pictured above: A collection of the Sooners' 3 point shots in Memphis today.

The Sooners fell 72-60 in an Elite Eight showdown with UNC on Sunday. Anyone who was watching know that a few things doomed OU. Blake Griffin got his usual double (23 points and 16 rebounds). But nobody decided to show up to help Blake out. That was readily apparent in the first 5 minutes of the game (really the first 5:57).

By the 14:03 mark in the first half, OU was shooting 1-7 and had turned the ball over 4 times. Meanwhile, UNC had built a 13-2 lead. At about that time I thought to myself, "Boy, I hope we didn't lose the game in the first 5 minutes". Turns out we lost by 12 points and we never recovered from the beginning of our game.

The Sooners also shot 2 of 19 from beyond the arc for a horrific 10.5% shooting performance. Blake Griffin and Juan Pattillo combined to shoot 13 of 17, and the rest of the team combined 11 for 37 (29.7%). None of the OU guards stepped up. All of the starting guards combined to shoot a dismal 31%.

Those were the major reasons OU lost. They also seemed lost, dazed and unmotivated. Only 3 OU players shot free throws, which suggests that the offense was stagnant and nobody drove to the rim aggressively. 6 OU players attempted three pointers, and only one (Willie Warren) made one. Both of his threes came in garbage time.

But one could find many negatives with our performance. Instead, focus on this:

There are 347 teams in Division I basketball. OU was in the top 8. That is good enough to put them in the 98th percentile of teams nationally.

That is an impressive perspective, and really, after a loss like this, you need to take in the big picture. OU had a great season. They made it to the Elite Eight - an honor that 339 teams will not have this season. Enjoy it.

More postseason analysis to come in the next few days.