The "Era of Chalk": Has March Lost Its Madness?

Share All sharing options for: The "Era of Chalk": Has March Lost Its Madness? 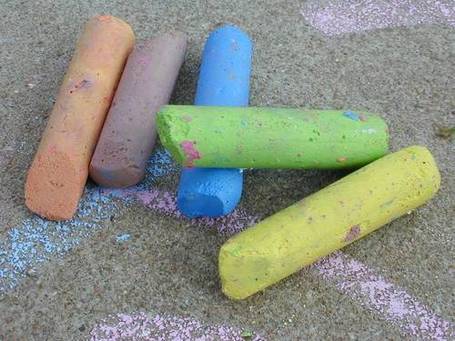 Excuse me while I try to conjure up some excitement at all the unusual seeding matchups for the Sweet 16. Oh wait, that's right there aren't any, except for maybe 1-seed Louisville versus 12-seed Arizona.

How bad is it?

For the 5th straight year, all of the top seeds have advanced to the Sweet 16. For the first time ever, all of the 1, 2, and 3 seeds advanced to the Sweet 16. In fact, two of the 4 seeds did as well, and I wouldn't really consider a narrow win by a 5 seed Purdue over 4 seed Washington an "upset". Basically there is only one Cinderella team in the Sweet 16 this year - Arizona - otherwise chalk has prevailed. This has got Basketball Prospectus to question whether or not we are in a new "era of chalk". In fact, this was the least crazy Sweet 16 ever.

It's one of those years that the person who knows nothing about basketball picked entirely by seed and is now in great position to win their bracket pool. For those of you who put a lot of thought into your brackets, this is probably pretty disconcerting.

As bad as it is, it's likely to get even saner: upsets are far less likely as the tournament progresses. Here is a graphic compiled by CBS:

More than anything, I think this could potentially be an indictment of the "parity in college basketball argument". While the season is relatively competitive, the top 15 to 20 teams are far more solid than anyone else and it seems like things are stacked towards the top.

I'm hoping we don't have a repeat of last year, with all four 1-seeds advancing to the Final Four. This isn't only because OU is a two seed, but because it might make me go insane. March losing its madness may just be enough to make me go mad.