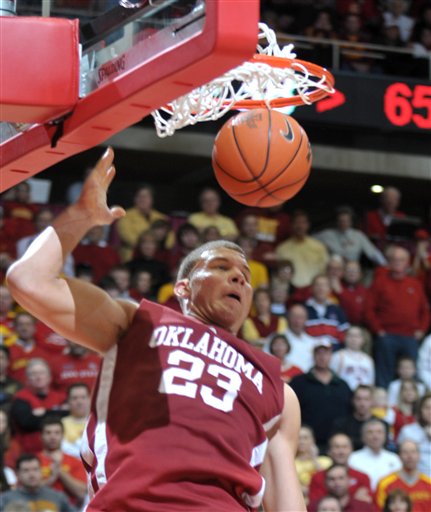 Sorry for the delay in getting these up this week. Kansas’ big win on Big Monday really showed me something about that team. We are almost to the halfway point in the Big 12 season so onto the rankings:

Now it’s your turn, you got beef with my rankings? Tell me how you would rank the Big 12.