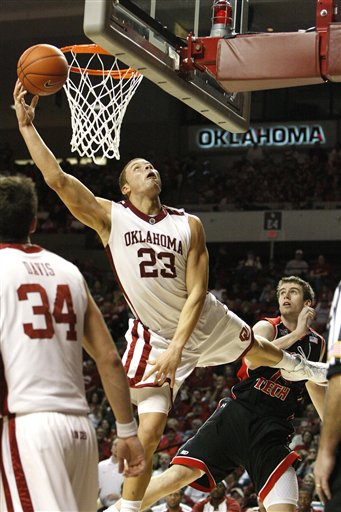 We are a mere 27 days away from selection Sunday and most Big 12 teams know where they sit in regards to the tournament. As it stands now it looks like the Big 12 will get 5, maybe 6 teams tops in the Big Dance.

So there you have, another week, another set of rankings. Do yours differ from mine?