Sporting News Drooling All Over Willie Warren and Other Sooners News

Share All sharing options for: Sporting News Drooling All Over Willie Warren and Other Sooners News

The Sporting News continues to show its utmost admiration for the Sooners basketball team, and Willie Warren in particular, by naming Warren the preseason National Player of the Year. There must be some editor, or editors, at that magazine that just love Willie Warren.

The 6 foot 4 inch 203 pound sophomore guard will be counted on by a young Sooners squad to help bridge the gap between Blake Griffin and the enormous amount of talent coming in on campus this year.

It should be noted that Sporting News isn't picking just anybody. Warren won Big 12 Freshman of the Year honors last season, and he was named to the national freshman All American squad. He set school freshman records for starts and three point baskets.

Only one player in OU history put the ball in the basket as much as Warren did as a freshman, and that was Wayman Tisdale back in 1982-1983. Against British Columbia, in an exhibition contest earlier this week, Warren poured in 23 points and dished out 5 assists in 28 minutes of action.

"I'm not going to lie, being named preseason player of the year is pretty cool," said Warren before OU's Friday afternoon practice.  "I'm extremely honored by it.  I'm just looking forward to a fun year with my teammates and coaches.  We've got a lot of really talented players and we're going to have a great season." 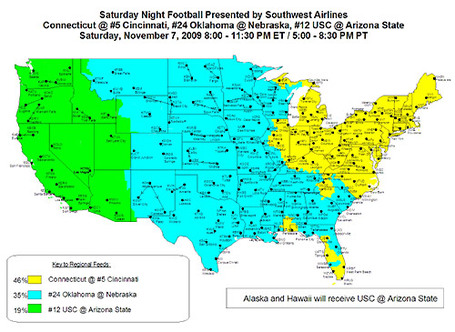