How Can It Get Any Worse For Sooner Fans?

Share All sharing options for: How Can It Get Any Worse For Sooner Fans? 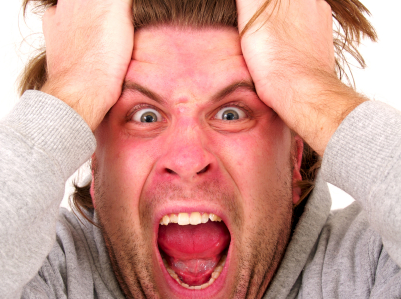 An artist's simulation of OU fans during recent ball games.

Hey, our basketball team has now got embarrassed in three consecutive games against three mediocre to sub-par teams and looks like they should be playing in Division II.  Apparently Tommy Mason-Griffin and Tiny Gallon were overrated by recruiting services, as both have looked mainly awful.  Apparently Tiny also thinks it's appropriate to only run down the court about half the time.  Maybe that's why he's a Tiny Gallon?
When was the last time our basketball team lost three straight games to three bad opponents? When was the last time it coincided with a football team struggling to stay at .500? And when was the last time that coincided with the stupid Longhorns excelling in every sport and basically dominating the Sooners in just about every fashion possible?
I don't know that I can recall one. This has been absolutely putrid. So, I'd like to open up the comments portion here for y'all to rant, because I'm pretty sure that's what I want to do right now. Why don't you guys tell me:

How could it get worse?