OU had only ever lost two games prior to the Red River Shootout in the Stoops Era. This year, they have already lost two - against BYU and against Miami.

It's not just an illusion that recently our teams seem to be "unprepared for the big game". It's a statistical fact! We are just not very good in close games, especially away from the friendly confines of Owen Field. We're also almost winless away from home against ranked opponents in tight games. 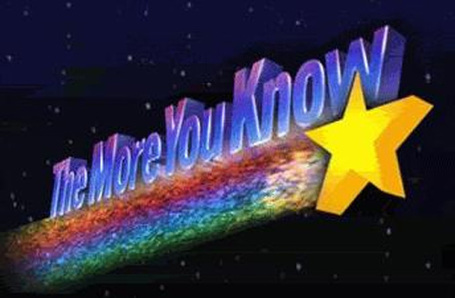