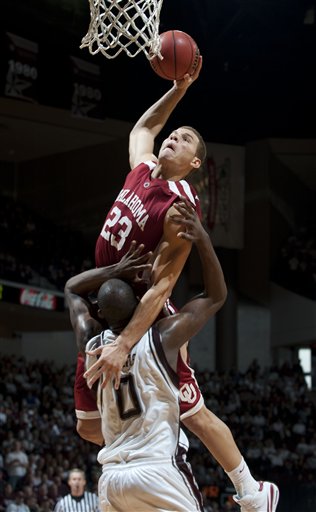 OK Sooner fans, every team has played at least two Big 12 conference games so it is time to do some Power Rankings for this week. I am moving this from Wednesday's to Mondays since the Big 12 has the showcase of Big Monday. So without further a dieu onto the rankings: