Share All sharing options for: Five Reasons OU Will Beat Texas On Saturday

I posted this over at FanIQ, but I thought I would share it with all of you here. if you guys want to sign up and register at FanIQ, use my sign up link. 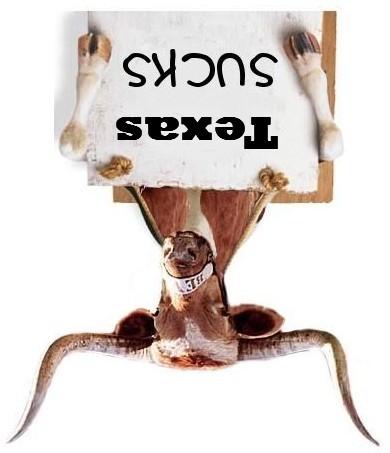 The game of the weekend, and quite possibly the game of the season (sorry USC & Ohio St. fans, this one is bigger), is Oklahoma vs. Texas.


Played in the shadows of the Texas State Fair in Dallas, the Cotton Bowl split right down the middle with one side Crimson and the other side Burnt Orange. It is the most unique and, in my opinion, best rivalry in all of College Football.

Texas leads the all-time series 57-40-5 but since Bob Stoops took over at Oklahoma, the Sooners are 6-3 and have given the Longhorns two of their worst defeats in school history 63–14 (2000) and 65–13 (2003). This years game will also be the first time since Stoops or Mack Brown took over that either team will be ranked number 1 going into the game.

Full disclosure here, I am an Oklahoma student and diehard fan so I will try and be as unbiased as I can possibly be, but here are five reasons that the Oklahoma Sooners will win the Red River Shootout and continue to show they are the best team in College Football:

This should be a game for the ages but in the end, the Sooners have too much offense and enough defense to where I just can't see them losing this game (I think they will win every game but that is besides the point). The spread as of Tuesday morning sits at 6.5 in favor of Oklahoma, I see Oklahoma not only covering that spread but doubling it at the least.

My official prediction is Oklahoma 38 Texas 18.